Python Unicode data:
The 'unicodedata' library in python is helpful in defining the properties for all the Unicode characters available in the Unicode Character Database. This library accesses the Unicode Character Database (UCD) for defining the characters.
UCD file link: https://www.unicode.org/Public/9.0.0/ucd/UnicodeData.txt
The next two functions defined here are:
1. unicodedata.normalize(chr)
2. unicodedata.decomposition(chr)
But, let us first understand the concept of Normalization in Unicode characters.
Many of the Unicode characters which are in use seems like some variants of other existing characters.
People use odd characters to express individuality or to grab attention or both. and many a times two seemingly matching characters do not match. Thus Unicode Normalization comes to the rescue.
Unicode Normalization is basically the decomposition and composition of characters. Some of the Unicode characters have same appearance and multiple representations.
For example, "â" can be represented as one code point for "â" (U+00E2), and two decomposed code points for "a" (U+0061) and " ̂" (U+0302). It can also be expressed as (base character + combining character). The former is called a precomposed character and the latter is called a combining character sequence (CCS).
The Unicode Standard defines two equivalences between characters:
1. Canonical Equivalence
2. Compatibility Equivalence
Canonical Equivalence is the fundamental equivalency between characters or sequences of characters which represent the same abstract character, and which when correctly displayed should always have the same visual appearance and behaviour.
Example:
Consider 2 characters, 'Latin Capital C with Cedilla' and Latin Capital C plus Cedilla' characters as defined in the code below.
Both these characters are having the same appearances but internally they are different characters.

Compatibility Equivalence is a weaker type of equivalence between characters or sequences of characters which represent the same abstract character (or sequence of abstract characters), but which may have distinct visual appearances or behaviours. The visual appearances of the compatibility equivalent forms typically constitute a subset of the expected range of visual appearances of the character (or sequence of characters) they are equivalent to. However, these variant forms may represent a visual distinction that is significant in some textual contexts, but not in others. As a result, greater care is required to determine when use of a compatibility equivalent is appropriate. if the visual distinction is stylistic, then markup or styling could be used to represent the formatting information. However, some characters with compatibility decompositions are used in mathematical notation to represent a distinction of a semantic nature; replacing the use of the distinct character codes by formatting in such contexts may cause problems.
Some of the subtypes of Compatibility Equivalence characters are:
Example:
Circled Variants:
'ⓓ' and 'd' are same but looks different.
Font Variants:
'ℍ' and 'H' are same but looks different.
etc....
Unicode Normalization is our solution to both canonical and compatibility equivalence issues.
In normalization, there are 2 types of conversions in each direction and there are 2 directions is total namely Decomposition and Composition.
Decomposition is the method of breaking down the characters.
Composition is the method of merging separate characters into a single Unicode character
For example:
If we talk about the Unicode character 'Latin Capital c with cedilla' i.e. "\u00C7" : Ç

Decomposition applied on this character can result in the breaking down of this character in to its two separate Unicode characters that are "\u0043" (Latin Character C) and "\u0327" (Combining Cedilla)
i.e.

NFC (Canonical Decomposition followed by Canonical Composition):
This first decomposes characters just like NFD- but then composes them back into single character.
Example:
Latin character C with Cedilla : "\u00C7" - 'Ç' and
Latin Character C plus Cedilla : "\u0043\u0327" - 'Ç'.
If we apply NFC to 'Latin Character C plus Cedilla' : "\u0043\u0327" , it will first decompose into
"\u0043" and "\u0327" and then canonical composition will result into merging of these chatacters into "\u00C7" and we will get 'Latin character C with Cedilla'. 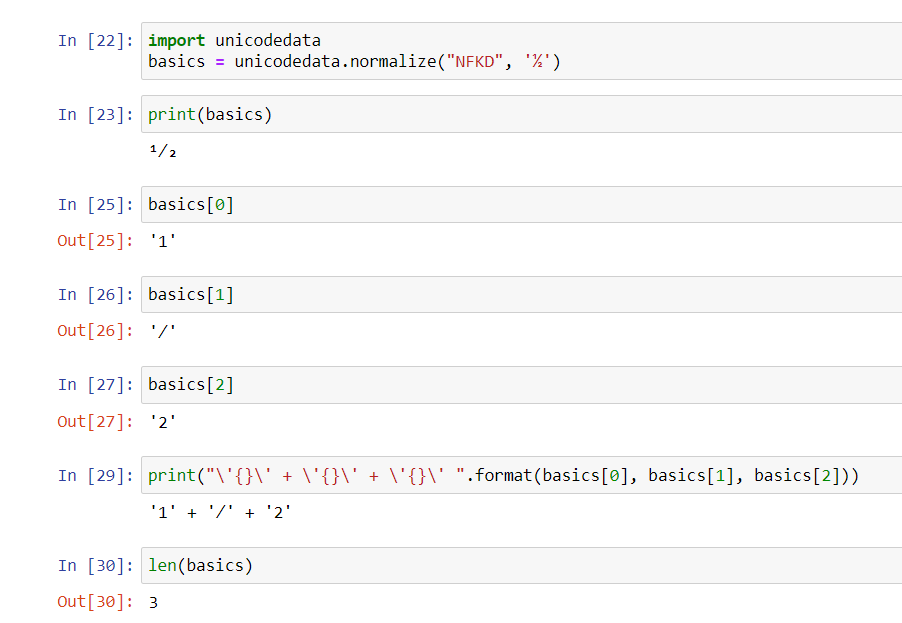 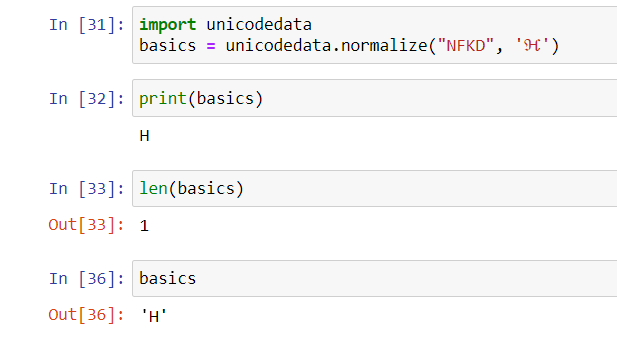